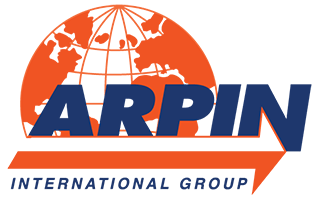 Stephen Crooks will expand his commitment at Arpin Group to executive consultant... 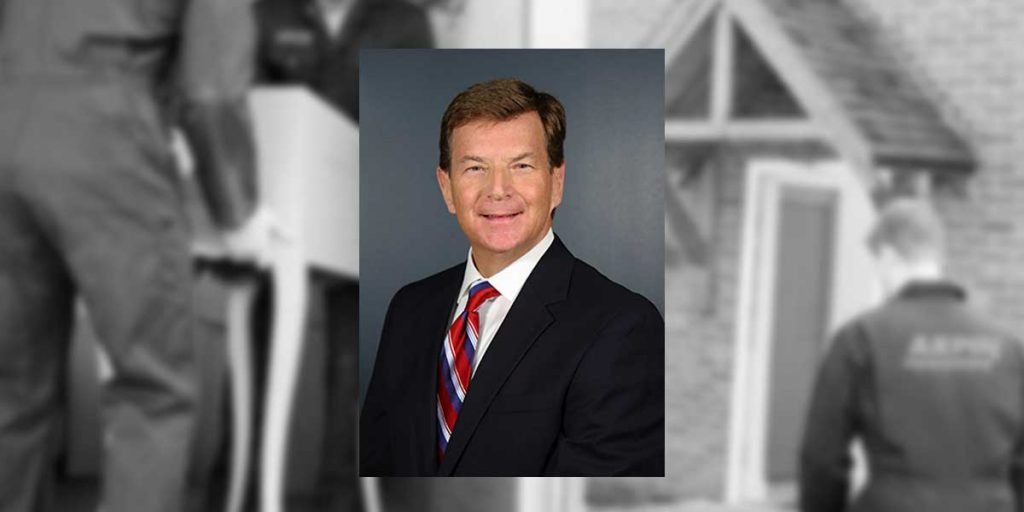 Arpin Group announced that effective January 1, 2021, Stephen Crooks will expand his commitment at Arpin Group to executive consultant, continuing a storied career that began at Arpin in 1992. Crooks will have the responsibility for overseeing Arpin’s commercial division and will continue to mold this portion of the company for the post-pandemic world by increasing the use of technology and systems, amongst other things.

Crooks will use his vast experience in the international household goods industry to strengthen Arpin’s relationships with key clients and suppliers — particularly overseas. In his expanded role, he will work to increase Arpin’s brand recognition in the global marketplace, and formulate strategies around pricing, operations, and customer service to further enhance the company’s ability to deliver the best value in the industry while broadening and diversifying Arpin’s revenue base.

“It was great reuniting with Steve, after so many years, in Oct. of last year,” said Peter Arpin, executive vice president, Arpin Group, Inc. “Right away, as a trusted consultant, he fit right into our talented, global team. And quickly made a difference for AIG in a difficult year. Steve is extremely bright and talented. He has shown that for many years in many places. His experience in building brands across the globe, while delivering great customer service to all clients, fits perfectly with Arpin’s history, mission, and passion. There is no one whom I would trust more, to lead our well known and respected Commercial division.”

“I’m very happy to be back at Arpin in such an important role and look forward to working with Peter and the management team to help Arpin continue to build upon a rich and dynamic history,” said Crooks.

Throughout his accomplished career in the moving industry spanning nearly four decades, Crooks has amassed a wealth of experience and knowledge. Since forming SFC Global Consulting in 2017, Crooks and his company have been dedicated to assisting companies in the international moving and relocation industry attain their business goals.

Most recently, he completed a three-year consulting contract with the Harmony Relocation Network based in Amsterdam. During this time, Crooks successfully recruited and implemented 15 new Harmony members in the western hemisphere and expanded the membership in this region from 7 to 22, solidifying the Harmony network in this market.

In his role as president of Suddath International, one of the world’s leading international forwarding companies, Crooks was responsible for operations, business development and financial activity, and achieved significant revenue growth during his 20+ years with the organization. Further, he expanded forwarding operations from a single office in Jacksonville, Florida, in 1995 to Los Angeles, Houston, Singapore, and London.

Before 1995 and for three years, Crooks worked with Peter Arpin to position a very young Arpin International Group as a well-respected corporate and government household goods forwarder. Prior to joining Arpin, he worked at Mayflower International where he worked in various roles leading to the position of regional director responsible for 11 western states and the Pacific rim. Crooks also moved Mayflower International into a leading position in the Alaskan market as well as in the international tradeshow and logistics’ areas.

Crooks earned his Bachelor of Science in Industrial Management from Purdue University. In addition, he has served on several industry and community boards including the Overseas Moving Network International, London (OMNI) for nine years — serving as its president for two years and the Fédération Internationale des Déménageurs Internationaux’s (International Association of International Movers) FAIM steering committee, responsible for the redesign of this industry quality standard.

In his local community of Jacksonville, Florida, Crooks serves as board member and the first vice president of PAL, the Police Athletic League of Jacksonville. He also serves on the board of a local recovery and homeless shelter. 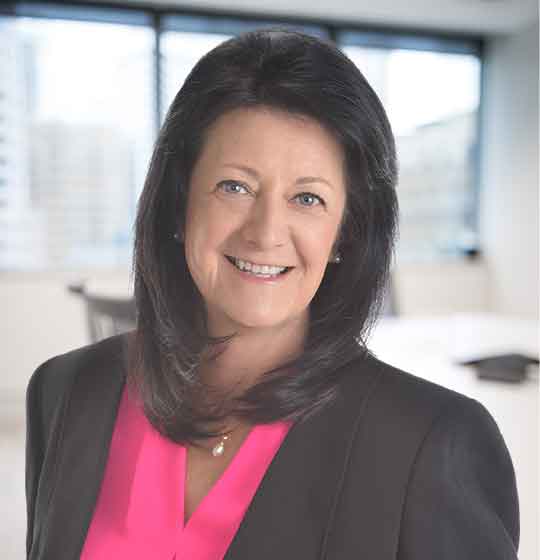 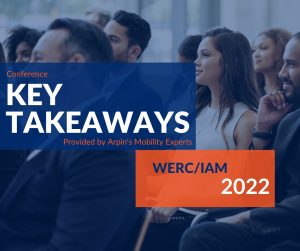 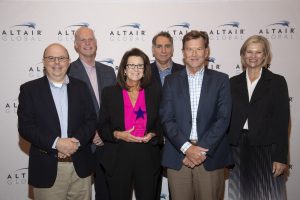 By clicking the button you agree to receive email from Arpin International Group and it’s associates. 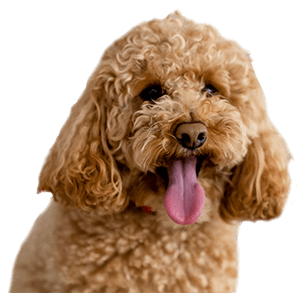 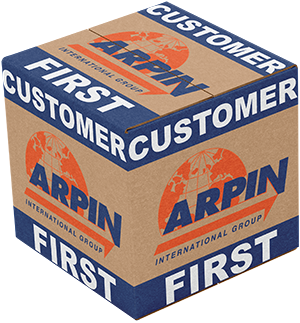